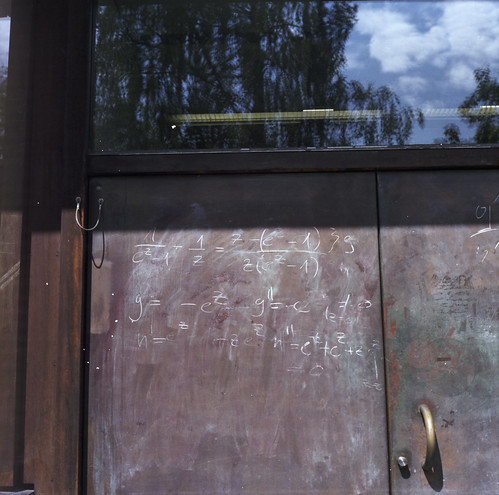 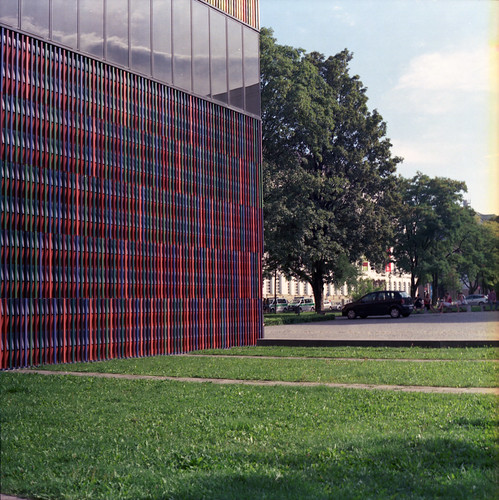 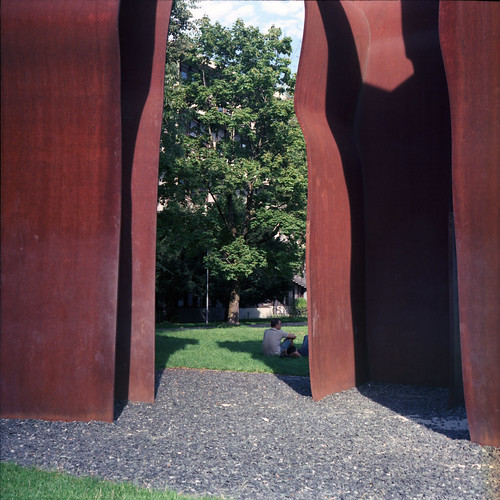 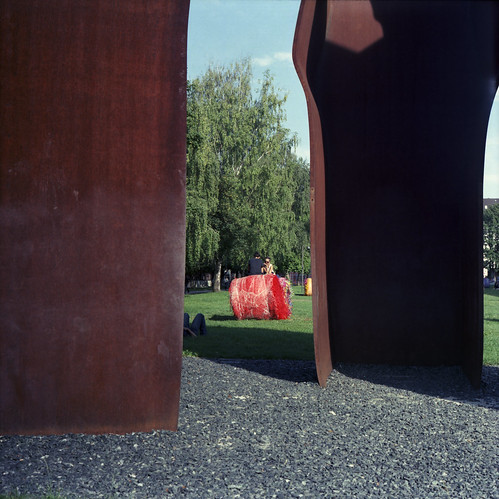 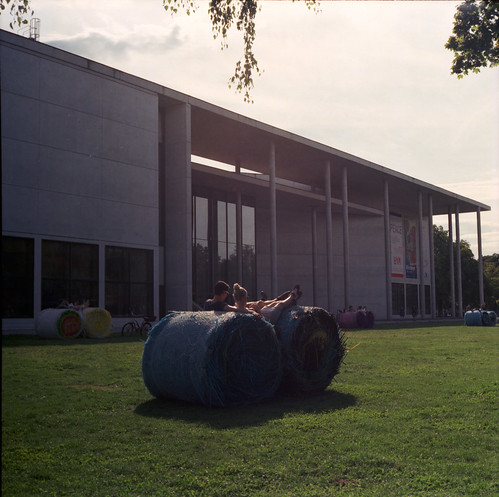 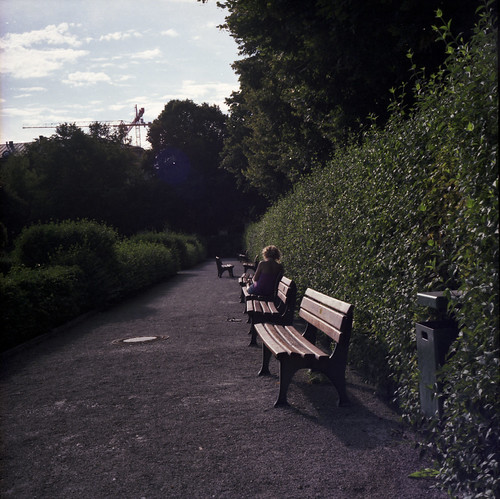 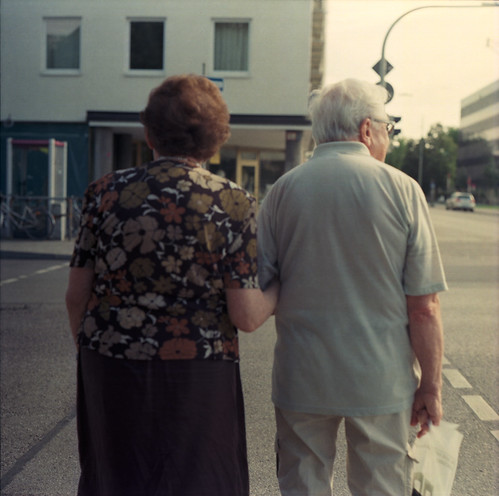 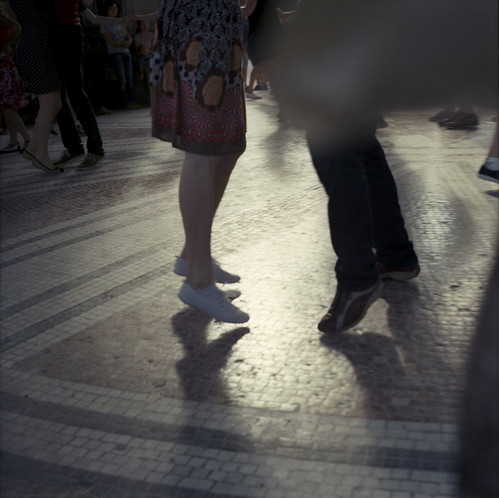 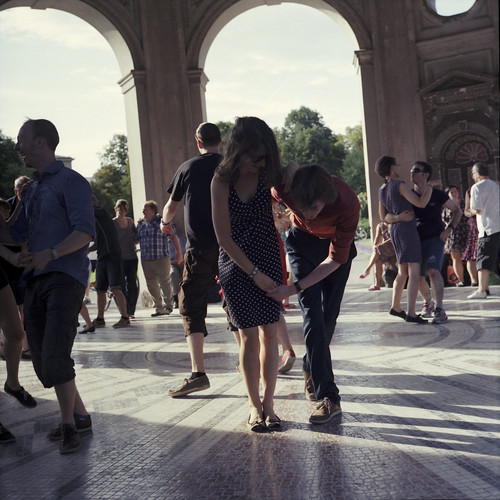 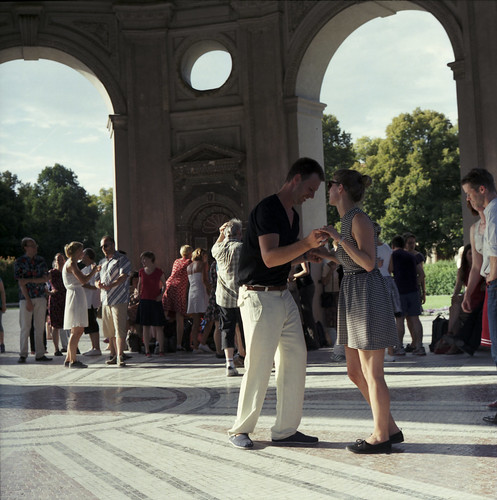 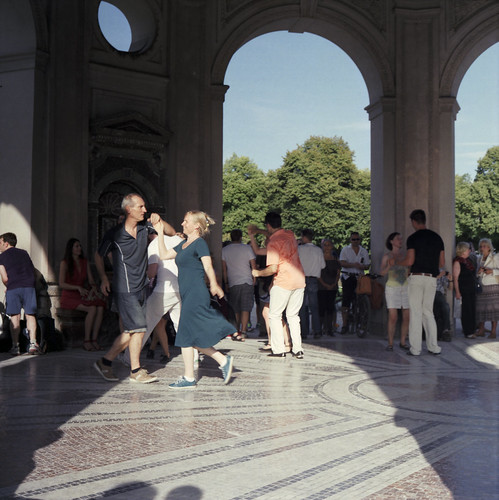 Good ol’ Pentacon Six. Where do I start..

This camera has caused me a lot of heartache over the years (too dramatic lol?). Every time I use this camera, one of two things would happen:

1) I would lose a perfectly good roll of film, because the back of the camera decides to spontaneously just.. open itself. And it’s usually around the time I reach the second to last frame of the roll. Perfect timing.

2) Something is just off with the pictures. Even if I hold the camera extra carefully, and use an external light meter (I usually rely on the Sunny 16 rule. please don’t judge.). The pictures would turn out weird. It was frustrating.

Anyways, I have finally figured out a way to properly use the Pentacon Six. Turns out it wasn’t such a bad camera after all! And it…

Last week I decided to load my ol’ Kiev 88 with a roll of Ilford SFX 200 and give infrared photography another chance. Last year I tried shooting with this film for the first time, and the results were not that great. Actually they were pretty terrible. I used a combination of green/red filters (go figure), and the exposure was way off. This time I was very pleased with the results. Even though the lab messed up my roll quite a bit with spots/stains and scratches. I was able to remove most of them with Silverfast SE.

Anyways, here are the pictures, enjoy!

Photospiration is a weekly series where I will be featuring the work of inspiring photographer on Shoot Film blog.

(Photospiration is a new series where we will feature classic and contemporary masters of photography every week. Enjoy!)

I took my camera out to test a roll of the Lomography Redscale XR 50-200 film, and what better place to go to in Kuwait than Souq Almubarkeya? Now the cool thing about this film is that it has a flexible ISO. You can choose to work with a low setting (i.e. 50ISO) and you’ll get a cool faded green/blue tones. If you feel a bit adventurous, set your camera to an ISO of 200 and you’ll get deep orange/red tones. Seeing that most of the pictures in this post were taken indoors, I had to work with an ISO of 200, and I’m glad I did! I love the vibrant colors! Some of the shots were taken with a low ISO. You can tell them apart from the different color tones. The only problem I had with this film is scanning. My scanner didn’t have a pre-set for this type of film…

I have recently bought a Polaroid SX-70 (Alpha 1), complete with its accessory set, and to my luck, it came with the original user’s guide. Since we here at the Shoot Film blog are all about sharing useful informarion, I thought I might as well scan the manual, and upload it for all to download. Enjoy!

Perhaps by far the most popular Youtube channel on film photography. Mijonju will take you on a journey to re-discover the beauty of film cameras. Known for his crazy camera collection (..and that’s a fraction of the collection, amazing!), his channel would often feature hands-on reviews on both cameras, films, and occasional tutorials and DIYs.

#2: The Art of Photography

Youtube’s very own prestigious school of photography. Want to take a course in Photography, but can’t afford signing up for one? Ted Forbes is here to the rescue! When it comes to understanding photography as an art, this channel never fails to deliver. Between explaining the technicalities of how each medium of photography works, featuring the great masters of photography, to even holding a series of live classes (of which you can participate in), Ted will help you develop your own style and become a…

Or the ones that came to mind first..

In no order, they are:

Here’s to a new start.

A series of pictures I took in Hajj this year.

The rest of the Mondrian/Holga project which I forgot to post last February.

How it all started:

My sources of inspiration ❤

How it was done:

How it turned out:

After doing some research on the web and looking through several books (which I will list below). I have finally put together yet another collection of pictures from LIFE magazine by photographers who I think have contributed in shaping photojournalism as we know it today.

If you haven’t already seen part one, I suggest you click here first. 🙂
END_OF_DOCUMENT_TOKEN_TO_BE_REPLACED

Kazimir Severinovich Malevich (23 February 1878 – 15 May 1935) was a painter, art theoretician, pioneer of geometric abstract art and one of the most important members of the Russian avant-garde. He was also the founder of the art movement Suprematism.

Suprematism is an art movement founded by Malevich in Russia which focused on geometrical abstraction that evokes emotion and contemplation. Malevich himself describes this revolutionary art movement as “the supremacy of pure feeling in creative art.”